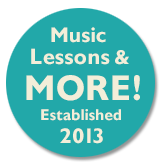 Referral Programme
Work with us 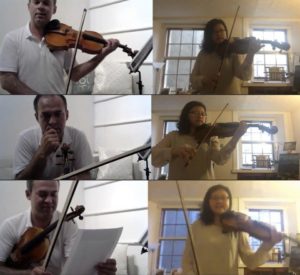 Razvan teaching a Skype viola lesson online live
“Mr Razvan is simply amazing. He always praises my kid for his effort and corrects his mistakes with supportive guidance. A great teacher and person! My son enjoys his lessons very much. ” – Ann Lian, New York USA
More reviews of our online music lessons are here

Razvan started playing the violin at the age of five in his hometown of Brasov in Romania. He studied under Professor Mireanu Maria until the age of 18, when he moved to the University of Music in Cluj Napoca, where he was taught by renowned music tutor Stefan Ruha.

As a professor, he was an assistant teacher to Stefan Ruha in the Gheorghe Dima University of Music and holds a position in the Music School A Capela, in A Coruña.

Razvan has received many prizes in solo and chamber music competitions, such as Spring of Arts Competition (1997), Young Talents International Contest (1999), Schadsche Stiftung Music Scholarship (2003) and Erasmus Scholarship before taking his Masters Degree. He has performed solo and in chamber music concerts on all the principal stages in Romania, Spain, Germany, Austria, Italy and France. Razvan has played with many professional orchestras as an invited guest, in all the major concert halls in Spain and abroad.

Razvan’s approach to teaching online viola lessons is always meticulous and thorough. His broad experience in performance provides enormous depth to his teaching skills, making his lessons engaging and insightful.

Together, we also make a great team for online homeschool music lessons!